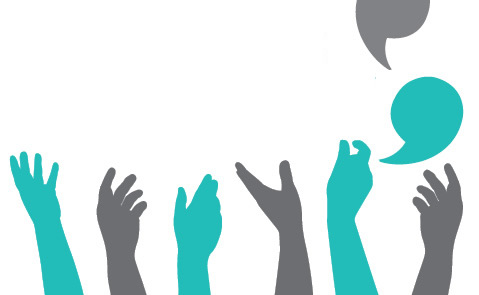 I flew on the 7th October 2016 from Dusseldorf to Newcastle for six weeks. From there I took the train and drove to Carlisle, after changing in Carlise (15 min) I was in PENRITH. It is a town in the north of England. It is a part of Cumbria, just 5 km from Lake District National Park.

I met Ann- the ward leader on the Saturday before I started my work. She showed me the small hospital and told me about the different wards. 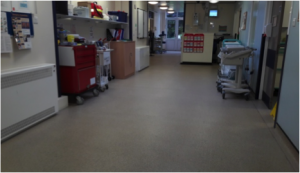 I worked in a small 28 bed hospital, the hospital consists of various departments such as the Minor Injury, Community, Outpatients, Eden Ward and the Hospice. I had the opportunity to go through all these departments. There are different types of sisters, such as the Health Care Assistant, Staff Nurse, Senior Staff Nurse and Nurse Practitioner.

On my first day at the ward I was quite lost, it was very difficult for me to understand the people with their dialect. But the more I spoke to people, the easier it seemed to me.

I had the opportunity to see much on the wards here and to learn how the nurses and Help Care Assistance work. I could work with all the various professional groups and they gave me an insight into the cooperation. I had great experiences and will take a lot of them with me to Germany. Even though I initially had problems with the language, I became better by the day and also safer talking to the patients. I was able to integrate well into the daily routine and also the documentation for the different sheets, such as Mouth Care Assessment Tool, Nursing and Care Plan, Safety and Skin Checks, as well as the Daily Diary. 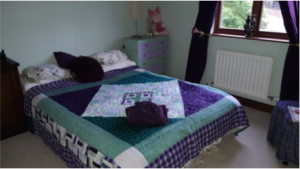 I stayed at a woman´s house in Penrith – Carlton. I had my own room and bathroom. To the hospital and the town It took 20 minutes on foot and the train station 30 minutes, but I could also go by bike. It was nice to come home and have someone with whom you could talk or spend free days together. The next supermarket was 20 minutes away, but there was a small farm where you got the most necessary items only 10 minutes away.

Weekends: I had the opportunity to travel a lot: 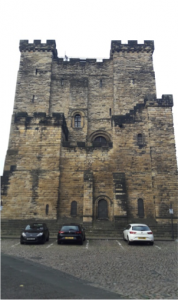 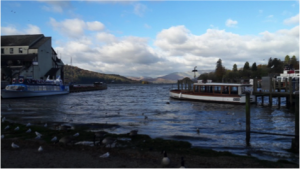 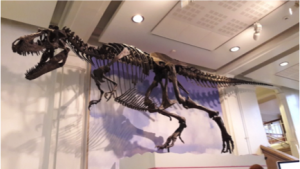 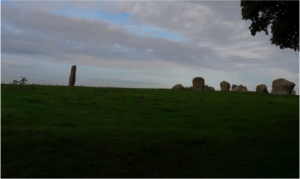 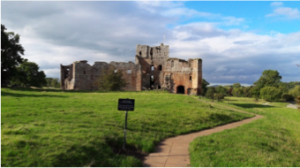 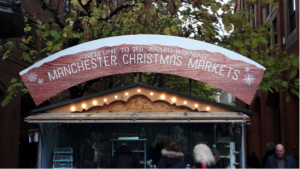 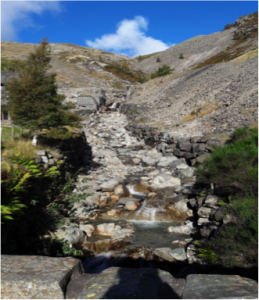 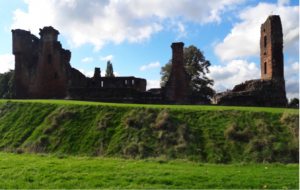 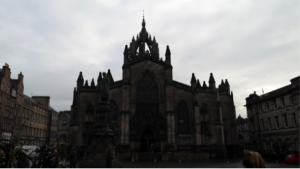 Back to Student Nurses